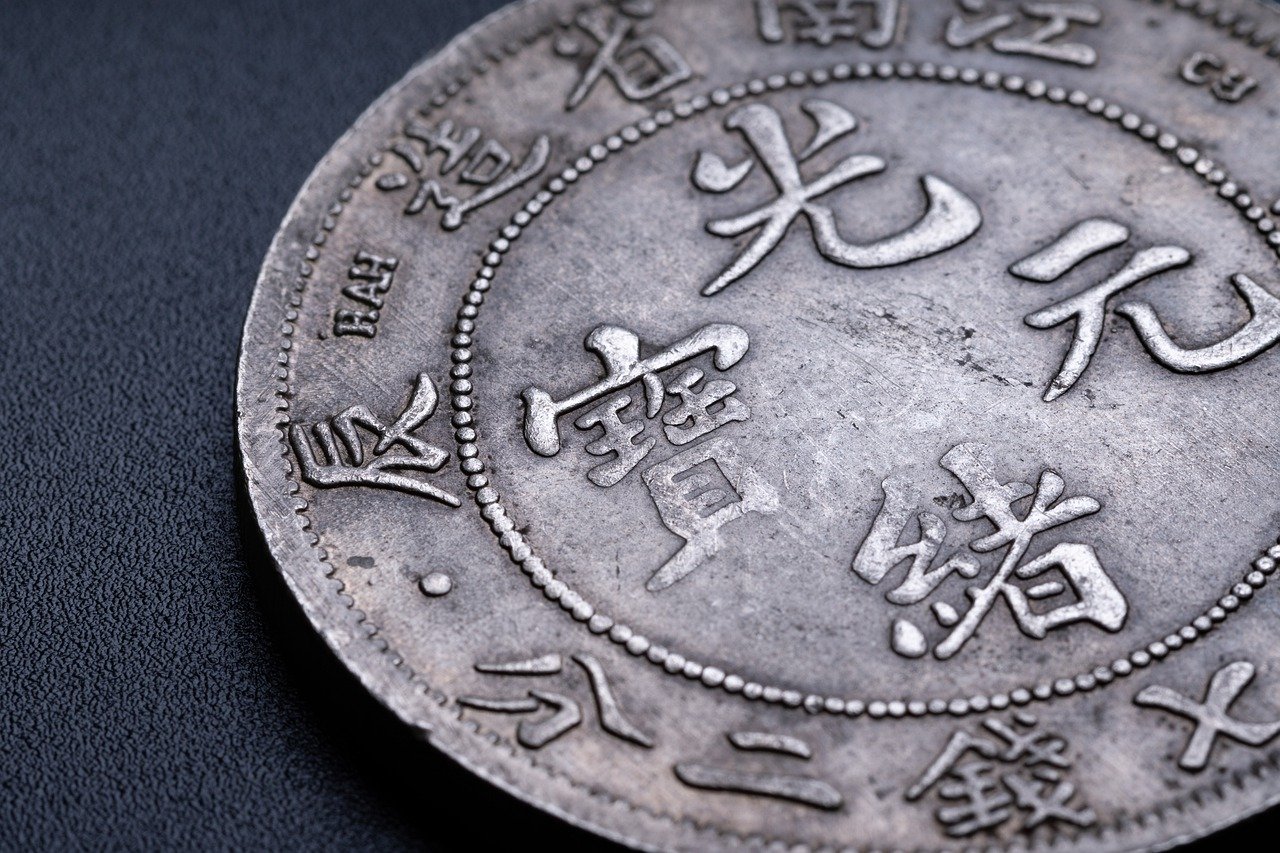 Self Storage can be traced back to the city of Xi’an in China. Archaeologists have found evidence that around 6000 years ago, the people of Xi’an were storing personal possessions and valuables in clay pots that were put in guarded underground chambers.

Fast forward a few thousand years and British Bankers had improved on the system by using dog crates, secured in stables where watchmen would look over them.

Then came the Americans! John and Martin Bekins of Omaha, Nebraska started moving peoples belongings in the late 1800’s by horse and cart, and are thought to be the first to use a motorised truck for removals in 1903. They then built their first purpose built storage facility in Los Angeles in 1906.

It seems Self Storage didn’t really take off at this time, that would come later in 1960’s Texas. It’s fair to say, that since then, Self Storage has spread like wild fire through out America and Canada. There are now approximately 50,000 Self Storage facilities in America totalling 2.3 billion square feet!

Self Storage hit the UK in the 1979, with the opening of the first facility in London. The industry grew slowly until the turn of the millennium, since then it has grown at an astonishing rate to the estimated 1500 facilities open today, housing 44.6 million square feet of space, and there is no sign of the industry slowing.

UK citizens are Europe’s greatest storers. Today, over 40% of Europe’s Self Storage Facilities are in the UK. Keep on storing!

Use our online quote calculator! 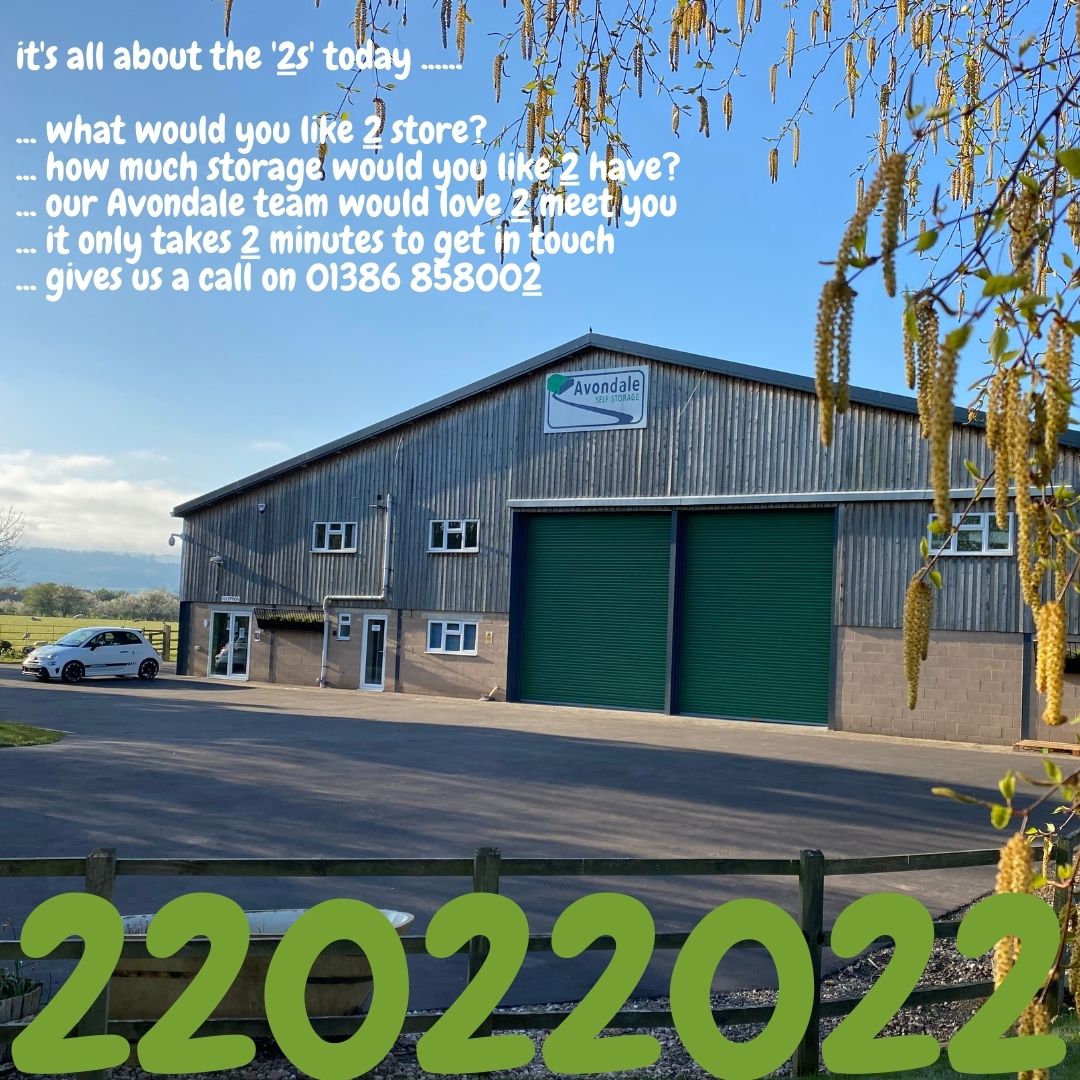 Do you need some storage space?